Every business knows the importance of first-class advertising, but an effective ad campaign doesn’t have an exact formula. There’s no tried-and-tested method for increasing your brand recognition and driving sales—if there was, it would have made someone very rich. So here, we’ve selected a few examples of successful ad campaign styles which will hopefully get your marketing juices flowing. 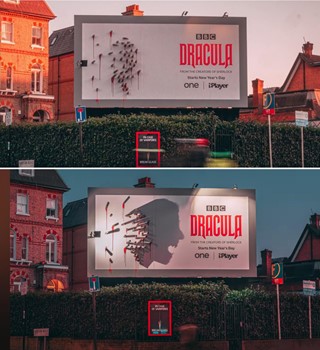 An Ad Campaign That Grabs Attention

These days, many of us are constantly distracted and going through life at a fast pace, which can make it hard to get someone to stop and pay attention to an advert. One way to capture people’s attention is by producing something visually compelling that gives them no choice but to pause and take note. The BBC managed to achieve this frighteningly well with their billboard advert for its 2020 TV adaptation of Dracula. By day, passersby could see bloodied wooden stakes stuck into a white billboard with text on the side. By night, the placement of the stakes cast a shadow of the famous vampire’s face, playing up to the instant recognition of such an iconic character. 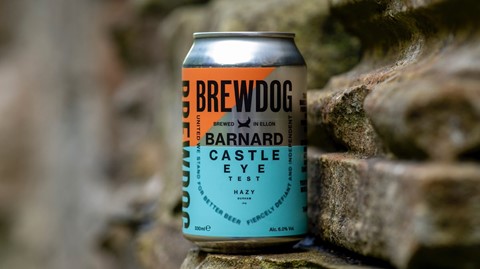 Many of the most memorable ad campaigns incorporate humour to make a brand stand out from the rest. One company to do this recently with great success was Scottish brewery BrewDog, who created a limited edition Barnard Castle Eye Test beer as a tongue-in-cheek comment on Dominic Cummings’s lockdown rule-breaking scandal. As well as joining in with a huge public conversation with this witty release, BrewDog also donated all of the beer’s profits to NHS & Health Care Charities—a sure-fire way to boost brand awareness and respect.

Finding a unique way to inform 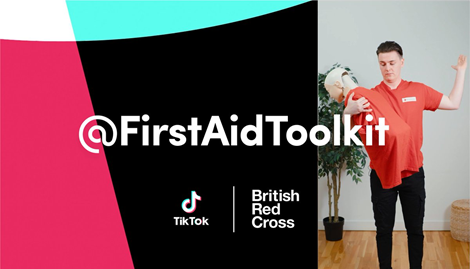 The British Red Cross sharing first aid skills with the public doesn’t sound particularly revolutionary, but the uniqueness of this campaign was its home: social media powerhouse TikTok. The relatively new platform boomed during the pandemic, so The British Red Cross took advantage of this by collaborating with four doctors to produce informative content exclusively for the app on their page @FirstAidToolkit. It was certainly an effective strategy for the organisation, with their main TikTok page becoming the most followed of all of their social media accounts within a few months. 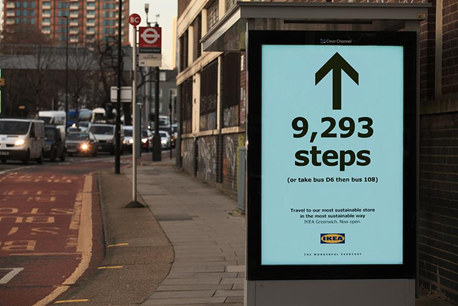 Tapping into the public’s conscience

One word that’s hot on everybody’s lips right now is sustainability, so it’s certainly a sensible route to go down with your advertising. Ikea managed to do this simply but effectively through their outdoor ads, which indicated the number of steps it would take to walk to their new Greenwich store by foot (as well as listing public transport directions). By encouraging the public to ditch their cars in favour of walking or public transport, Ikea managed to show that they are a company with an environmental focus, as well as quite literally directing traffic to their new store—genius. 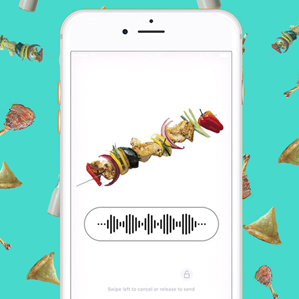 Whether they’re procrastinating or just bored, a lot of people are willing to waste time on the internet in increasingly silly ways. In 2019, Indian food delivery app Swiggy made the most of this by getting people involved in their Voice of Hunger competition, where they were tasked with using Instagram’s voice note feature to “make” the shape of different foods, ranging from kebabs, to nachos, to fish. They were sent over 50,000 DMs from Instagram users making different (undoubtedly hilarious) sounds to create these shapes, in the hopes of winning a year’s supply of Swiggy vouchers. Swiggy’s aim was to boost their social media engagement, which they achieved to such an extent that their account was briefly blocked by Instagram, who saw the hundreds of messages the page was receiving per minute and assumed it was spam…they do say success comes at a cost.

Getting creative with your direct mail 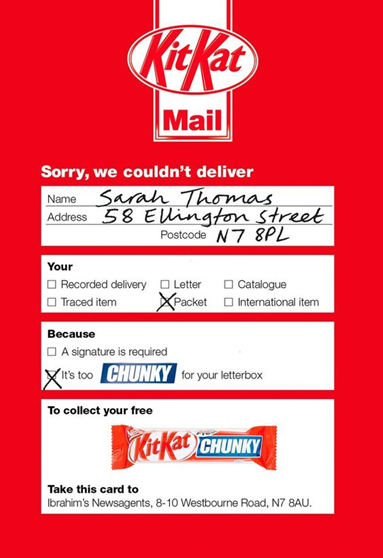 In a digital age where most promotional mail gets thrown straight in the recycling after a brief glance, it’s easy to assume that direct mail isn’t an effective marketing strategy in 2021. But if you’re able to make your promotional material unique and engaging, your direct mail will be saved from a demise in the rubbish bin and could make a lasting impact on the recipient’s perception of your brand. Many brands have managed to make the traditionally dull advertising medium of direct mail fresh and exciting, such as KitKat, who advertised their Chunky bars by sending out fake delivery notices apologising that the bars were “too chunky” to fit through the letterbox. The mail itself was simple, but the striking visual certainly would have set it apart amongst a pile of mundane leaflets. 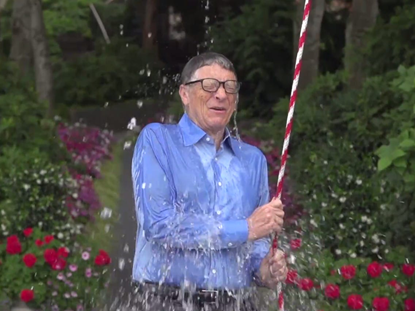 Lots of businesses dream of running a viral campaign, but one of the most notable from recent years wasn’t started by a company hoping to improve sales—it was a challenge set to raise awareness for motor neuron disease. The ALS Ice Bucket Challenge saw people across the globe pouring a bucket of freezing cold water over themselves and nominating three other people to do the same, in the hopes of raising awareness of this lesser-known disease. The challenge went viral in 2014, with celebrities from Bill Gates to Beyonce taking part, and donations topped over $41 million within a few weeks. 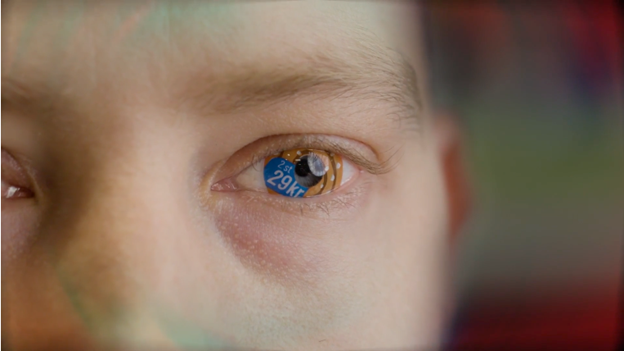 When you think about national holidays and celebrations, which are the first to come to mind? Christmas? Easter? Mother’s Day? National Cinnamon Bun Day? Okay, so perhaps in the UK the last one isn’t widely observed, but in Sweden it’s a much bigger deal, and the convenience store chain Pressbyran honoured it with an unforgettably bizarre ad campaign.

Employees in around 300 of Pressbyran’s stores were given specially-designed contact lenses to wear on the day, which replicated the image of a cinnamon bun as well as featuring the price they were being sold at. This was accompanied by social media marketing and a video ad highlighting the so-called “eyefluencers”, resulting in a campaign that certainly got people talking. Whilst cinnamon buns may have had a boost in sales after the promotion, jury’s out on whether or not confectionary-based eyewear will take off. 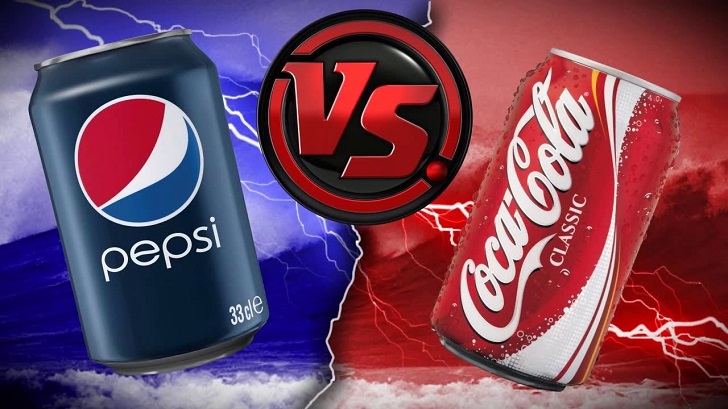 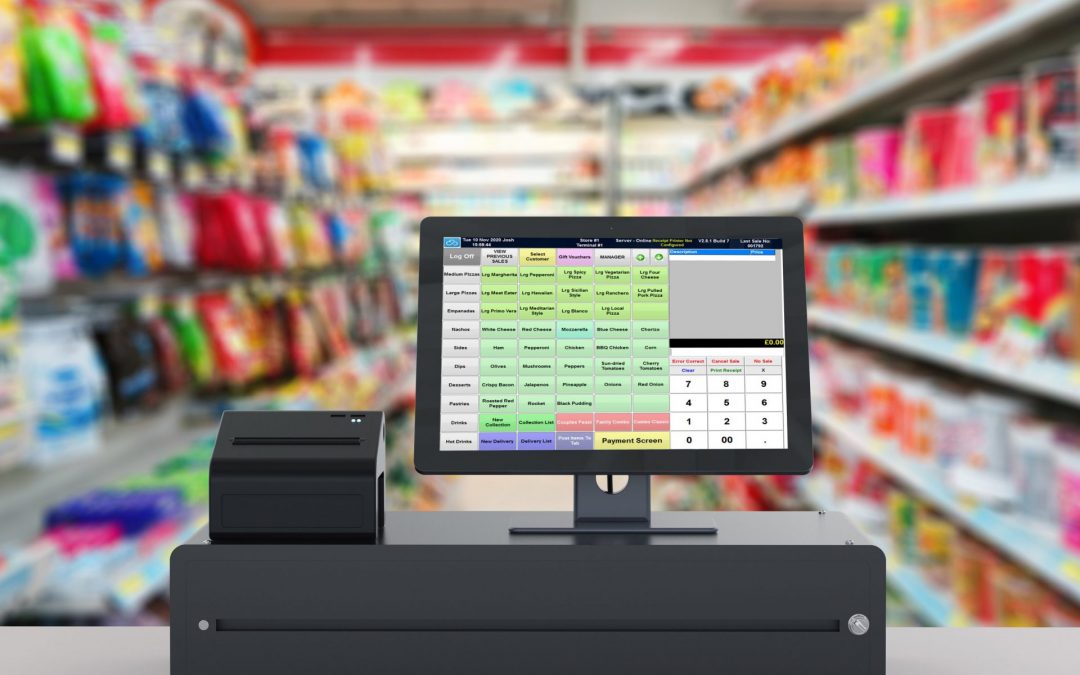 What is an EPOS System and How Will it Benefit Your Business?

If your business uses a till in its day-to-day operations, you could benefit hugely from installing an electronic point of sale (EPOS) system if you haven’t already. Amongst plenty of additional capabilities, an EPOS system is used at till point to accept payments,... 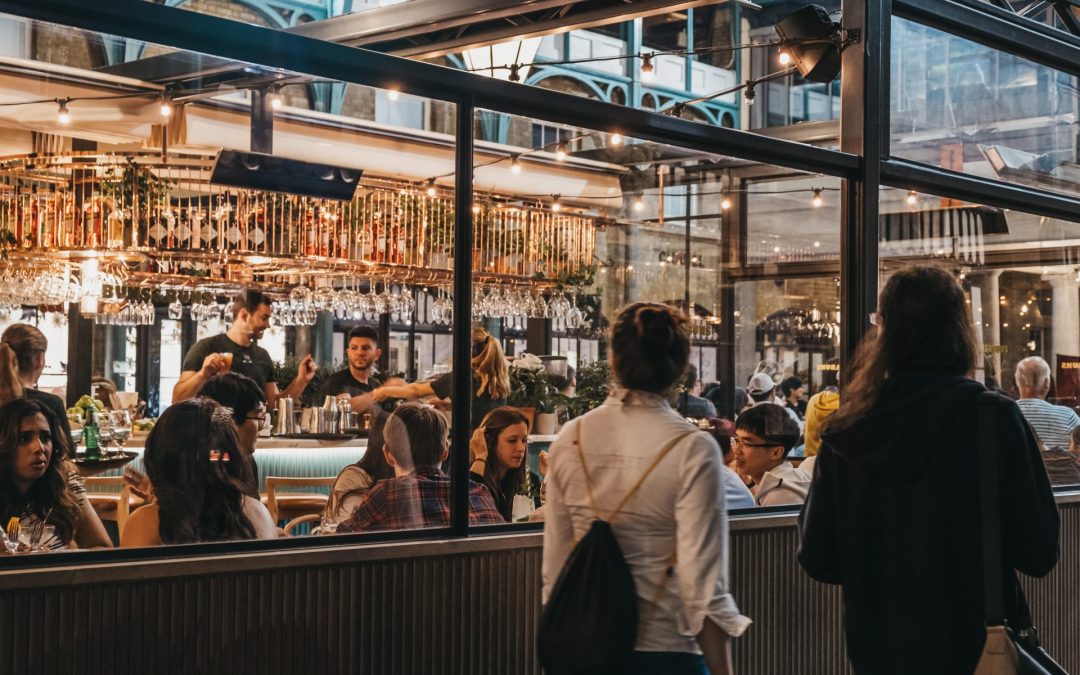 What does the ‘Roadmap’ and the Reopening of Britain mean for Hospitality?

With the first stage of the ‘grand reopening of Britain’ just passing and students completing their long-awaited or (short-lived depending on the mindset of the student) returns to school, the adults in the country are eagerly anticipating the next stages of the...